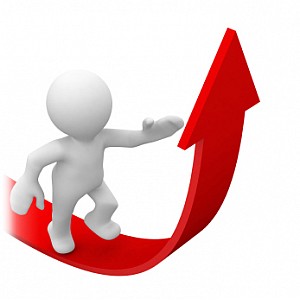 Auckland International Airport reported a 92 percent surge in Chinese arrivals in February, due to the timing of Chinese New Year, but New Zealand's biggest gateway is also benefitting from a consistent lift in visitors from China as part of a broader boom in tourism.

People arriving from China were the third biggest group in February, at 57,900, behind the 74,100 Australian arrivals and the 143,500 New Zealand residents. That figure was a marked increase from the 30,100 Chinese arrivals in February 2017, but the airport said it was down to Chinese New Year occurring later this year, on February 16 compared to January 28 a year earlier.

The Lunar New Year is a popular time to travel for Chinese tourists, due to the week-long public holiday, and tourism from China has boomed as the country's middle class continues to expand. According to data released by Statistics New Zealand earlier this week, the number of visitors from China in February more than doubled to 68,900 from the previous year, with visitors from Hong Kong up 53 percent to 6,300 and visitors from Taiwan rising 37 percent in the month to 1,440.

On an annual basis, Chinese arrivals who said they were coming for holidays rose 9.2 percent in the year to February 2018, at 28,000. Visitors from Hong Kong on holiday also rose 26.4 percent to 7,500 in the year and arrivals from Taiwan gained 0.9 percent to 224. These numbers contributed to the record year for New Zealand visitor arrivals, which surged 7 percent to 3.78 million in the twelve months to February.

Local airline Air New Zealand, which already operates direct flights from Auckland to Shanghai, Beijing and Hong Kong, announced a direct route to Taipei, capital of Taiwan, last month. China Airlines already operates a daily Taipei-to-Auckland service via Brisbane, but the introduction of a direct service is expected to increase the popularity of New Zealand as a holiday destination and the flights, which will begin in February, are expected to add an additional 95,000 seats to the route every year, Auckland Airport said.