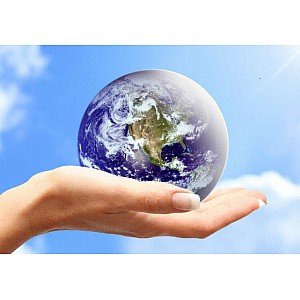 Minister for Climate Change Issues Paula Bennett has announced details of a climate change action plan to be put in place with China.

The action plan was included in a package of bilateral initiatives announced by the Prime Minister and visiting Chinese Premier Li Keqiang during the latter's visit to NZ in late March. It gives practical effect to the broad approach set out in the New Zealand-China Climate Change Cooperation Arrangement signed by the two countries’ leaders in 2014.

“Both our countries are serious about responding to climate change and this arrangement will assist both of us in delivering on our long-term commitments under the Paris Agreement,” Mrs Bennett said.

“China is a key player in the global response to climate change and the implementation of China’s commitments under the Paris Agreement will be critical for its success.

The action plan is a first step towards greater cooperation between Chinese and New Zealand carbon markets experts to share technical information and expertise on carbon markets and emission trading schemes, as well as agricultural greenhouse gas mitigation.

The decision to develop a climate action plan was taken by Mrs Bennett and China’s top official for climate change, Mr Zhang Yong, Vice Chairman of China’s National Development and Reform Commission, at the two countries’ first Ministerial dialogue under the 2014 Memorandum of Arrangement during Mr Zhang’s visit to New Zealand in late March.

More information can be found here: