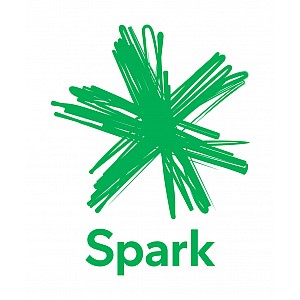 Spark announced last week that it has launched new Roaming Data Packs for 16 countries in response to a phenomenal increase in the amount of mobile data used by customers travelling overseas.

The company has seen a more than 460-per cent increase in the total amount of mobile data used by customers travelling to China in an average month, in the last three years, followed by large increases in data usage throughout Australia.

“With the NZ-China free trade agreement opening up a raft of new business opportunities between the two countries, we’re seeing our customers not only travel more often to China, but the need to stay connected while they are over there is more important than ever before.

“Whether it’s responding to emails, talking to their family back home over Facetime or video-conferencing a client elsewhere in the world, mobile data is the thing they need. Our new Roaming Data Packs allow them to do all those things affordably and easily whether they’re in Beijing, Sydney, Seoul or New York.”

“Growth in trade, investment and links in general between New Zealand and China since the signing of the NZ China Free Trade Agreement has been tremendous and more and more New Zealand businesses are wanting to partake in that. Anything that can be done to make the experience for New Zealand businesspeople visiting China a little less daunting while pursuing new opportunities – like affordable access to data roaming – has got to be a good thing,” said Mr Thomson.

Mr Paris says customers needn’t worry about being stung by a hefty data bill on their return home.

“Spark’s MyMobile app tracks the data, texts and calls customers are chewing through on their trip so they can be fully across their mobile usage. Customers can also set up roaming data caps and alerts for when they’re close to their data limit.” said Mr Paris. 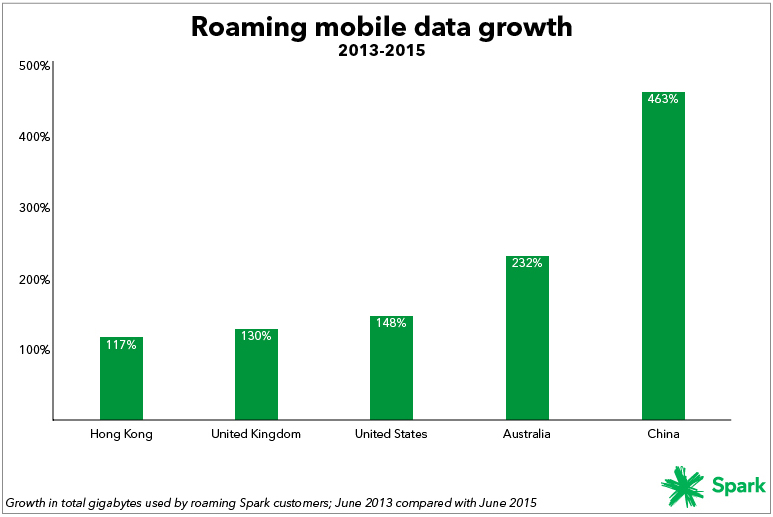