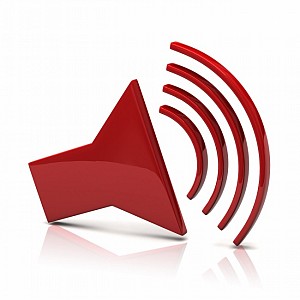 POW! Post created sound track for 10,000 Years Later, the first major 3D CGI feature film produced in China. 10,000 Years Later is a futuristic drama about the appearance of an evil warlord, Wushen and the ensuing battle between the material and organic world. A ten year old girl, Teana, is the unlikely heroine in this fantastic and highly imaginative tale set in the uncertain and terrifying future.

POW! Post were approached by the producers of the film, Yili Animation, to undertake Sound Design, Editorial, Foley and Re-Recording aspects of the soundtrack. Yili Animation were attracted to New Zealand on the back of the impressive body of high profile films completed in New Zealand like The Hobbit and Lord of the Rings.

“Yili were looking for something special to complete a film that has been in production for seven years and their search lead them to POW! Post.” John McKay POW! Post CEO and Supervising Sound Editor.“Having a fluent Mandarin speaker within our group was a major plus for POW! Post and enabled our post production work to proceed smoothly”.

The post production work was completed in the latter part of 2014 by the team at POW!

POW! Post’s team have a strong history in the New Zealand film industry from “Footrot Flats” in the 80”s to the most recent “The Hobbit”.

YILI Animation is a major animation company based in Shenzhen, China.