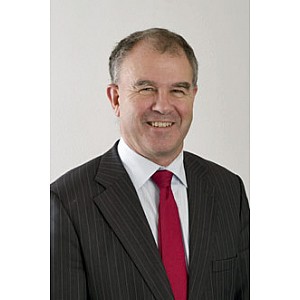 “New Zealand’s relationship with China has become one of our most important,” says Mr McCully.

“In the past six years the value of two-way goods trade has doubled, while the value of our exports has tripled.

“In response we are expanding our diplomatic presence and we will open a new post in Western China later this year - our fourth diplomatic office on the mainland.

“The new post will help promote New Zealand as a tourism and investment destination, while also being a valuable base for New Zealand companies looking to expand beyond the coastal cities of China.

“Mr McKinnon is currently the executive director of the Asia New Zealand Foundation and was previously the Secretary of Defence.  He has a strong background in the region and is well-placed to lead our growing engagement with China,” says Mr McCully.

Mr McKinnon was previously New Zealand’s Ambassador to China from 2001 to 2004 and has had postings to Canberra, Washington and New York.  He will take up his role at the beginning of 2015 and will also be accredited to Mongolia.