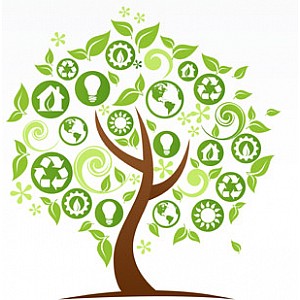 Some of the largest and most influential businesses in China – and now the world – are controlled by China’s central government, yet this is a model that remains a mystery to the business world outside of China. Most of these State-owned enterprises (SOEs) were originally set up along Soviet lines in the 1950s;1 over the past 30 years, the Chinese government has been progressively reforming their operation and management.

Today, in many respects these companies look like multinational companies. Some are listed on overseas stock markets, and some feature prominently on lists of the world’s largest corporations. Look a little closer, however, and one can see that these Chinese business giants still maintain traditional SOE characteristics, including how they are managed and led; their corporate objectives; their stakeholders; and their corporate culture and ethos.

This month’s China 360 discusses the unique SOE phenomenon, in particular the centrally-managed SOEs in China and how they compare to international peer companies. We also look at reasons for the longevity of this special business model, and offer insights on how the SOE model may adapt going forward.

The full report can be accessed here: