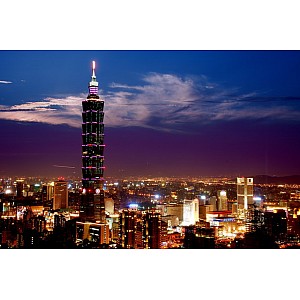 The New Zealand China Trade Association believes the announcement that New Zealand and Taiwan have signed an economic cooperation agreement has real long term value for trade between the two economies.

Chairman of NZCTA, Tim White, says “With the progressive removal of most trade restrictions and tariffs over the next four years, the agreement will provide real long term growth prospects and added value to the economies of both countries. Taiwan with its high tech manufactured goods and New Zealand’s excellent food and beverage products are a natural balance in trade.

“Taiwan is already our eighth largest export market even with tariffs on primary products of 20% or more, so it bodes well for our exports with this recently signed economic cooperation agreement that removes most tariffs after four years. As well as removing duties of almost 45% of our current exports as soon as the agreement takes effect, it also recognises cultural and environmental cooperation and makes specific mention of the creative industries such as film production.”

Mr White concludes by saying “The NZCTA recognises the excellent negotiating skills of Minister Groser and his team for finalising this cooperation agreement with Taiwan following the initiation of talks by the previous Labour Government, plus the complementary efforts of the Taiwanese authorities in reaching this significant conclusion”