The Competitiveness of China's Labour Costs

<< David Mahon on Losing China Can China’s Consumers Spend Another US$790 Billion Annually? >> 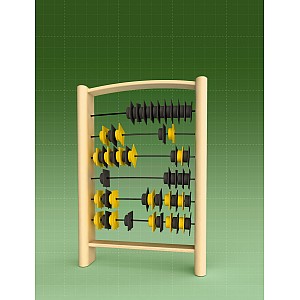 Low labour costs have been a crucial element of China's low cost country sourcing advantage. Yet in the course of this year a series of strikes and labour shortages in China have to some observers heralded the end of the era of 'cheap' China. Salary increases have supposedly become common in China's manufacturing sector - high-profile increases at firms like Hon Hai and Foxconn have been prominent examples of this.

Looking over the course of the 2000s, however, it is clear that China's labour costs have crept up marginally, yet as they are rising from such a low base they are still vastly in arrears of labour costs in developed countries:

Yet if we compare China's labour costs over the same period with other developing countries, China's advantage is still perceptible, yet it no longer has a singular advantage:

Over the course of the decade, China's labour costs have gradually eclipsed those of Vietnam and Indonesia, yet it is still below those of countries like Mexico, Brazil and Hungary. The next ten years, however, might very well see China catching up with these countries.