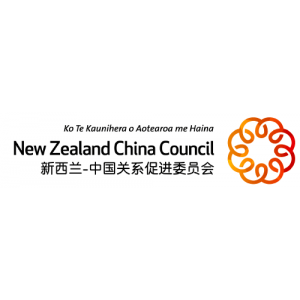 NZ China Council Chair Sir Don McKinnon has announced a new governance and membership structure to improve the Council’s operational effectiveness and enhance the diversity of its membership.

The new structure follows a review initiated by the Council in late 2018. Sir Don says the Council’s core mandate continues as previously, as a New Zealand-led, and New Zealand- funded organisation which focuses on building strength and resilience in the relationship.

“Council members will include individuals and organisations who have significant expertise in, or who engage significantly with China. They will reflect the diverse makeup of people involved in the New Zealand China relationship, across gender, age, ethnicity and geographic location,” Sir Don says.

As already announced, Executive Director Stephen Jacobi is stepping down, having held his role since 2016. Sir Don says a successor will be appointed in his place in the new year.

“I would like to recognise Stephen Jacobi for his work to build greater strength and resilience into New Zealand’s relationship with China, and for implementing the outcome of the review”.