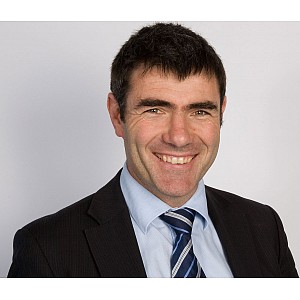 “Chilled meat is a premium, high value and high growth product so this is great news for farmers, producers and the wider red meat industry. It’s also welcome news for Chinese consumers.

“These are the first of many more shipments expected to be exported to China as part of the trial, which is a big step forward for our work to expand access to China for a range of meat products.

“New Zealand produces high quality chilled meat, and this trial is an exciting opportunity to add to our already significant frozen meat exports to China. This is the kind of product that will end up in high-end retail stores and white table cloth restaurants.”

The start of the trial adds to recent successes, such as the agreement of formal access for New Zealand bovine blood products last week.

“The meat industry and MPI are working hard to ensure the trial is a success and access can be opened up to all eligible premises at the end of the six-month period,” says Mr Guy.

“The trial is another demonstration of the very strong positive relationship we share with China.

“The rapidly increasing air links with China will also help with this trade. Since 2012 the number of services Chinese airlines can offer each week under arrangements between our countries has risen from 7 to 59.”