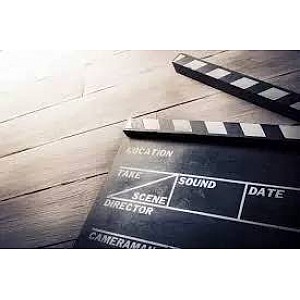 Senior Chinese film executives have met with some of Hollywood's leading movers and New Zealand leaders in discussions about stepping up collaborations in New Zealand Arts, Culture and Heritage.

Also present were "The Lord of the Rings" and "The Hobbit" trilogies director Peter Jackson, and James Cameron and John Landau, respectively the director and producer of "Avatar" and "Titanic," as well as "other key players in the New Zealand and Chinese film sector," said Barry.

"We discussed some of the future projects that New Zealand and China might become involved in," Barry said in an exclusive interview during an official engagement in the North Island city of New Plymouth.

"There was a real feeling of optimism that the relationship between China and New Zealand films was only growing from strength to strength," said Barry. "There were some real gains made."

The CFGC delegation was also travelling to the biggest city of Auckland and to the South Island ski resort town of Queenstown, looking at locations and discussing projects underway.

Barry was responding to a question on the success of two documentaries - "Glamorous New Zealand" and "Glamorous China" - co-produced by China Central Television (CCTV) and New Zealand documentary producer NZNH.

"Glamorous New Zealand," which was launched in May, had been "very well received" when it was aired in China and prompted many approaches from the Chinese screen sector, she said.

"I think the ties that bind us are very strong," said Barry.

"There's a mutual recognition of the need to develop further projects together for the New Zealand access to more than 1 billion people and for the Chinese access to a land that has landscapes and stories to tell that excites an interest for Chinese. It's all good for tourism, for trade and of course for the film sectors of both our countries," she said.