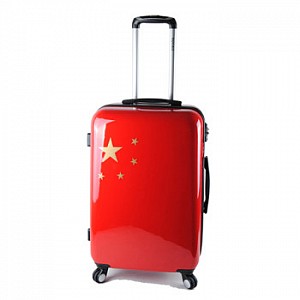 Net gain in migration increases
Seasonally adjusted figures showed a net gain (more arrivals than departures) of 6,100 migrants in January 2016, slightly higher than the average number of migrants per month in the last six months (5,900).
New Zealand's annual net gain of migrants has continued to rise, with an unadjusted figure of 65,900 in the January 2016 year. This is the 18th consecutive month to show an increase in the annual net gain. Migrant arrivals reached a new high of 123,000 and departures fell to 57,100. The net gain from Australia numbered 1,300 for the January 2016 year, surpassing the 1,000 mark for the first time since the October 1991 year. This was the fourth month in a row to show an annual net gain of migrants from Australia.
Of the migrant arrivals in the January 2016 year:
• 30,600 were New Zealand citizens, making up one-quarter of all migrant arrivals.
• 15,200 were Indian citizens, with almost three-quarters having student visas.
• 11,000 were Chinese citizens, with over half having student visas and one-quarter having residence visas.