China declares no new coal mines for next three years 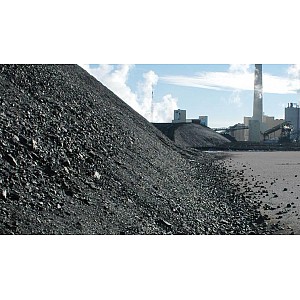 China announced plans recently to halt new coal mine approvals for the next three years, and close 1,000 coal mines as part of its fight against air pollution. The announcement, made in a speech by the Head of China’s National Energy Administration at the annual meeting of energy planners, also includes plans to further cut coal’s share in China’s total energy mix and increase alternative energy sources.
“It's an important and also inevitable step as China moves away from its coal addiction. The demand for coal has been dropping in the last two years, making existing coal mines increasingly difficult to run,” said Li Yan, Head of Climate & Energy in Beijing, Greenpeace East Asia. “The next step is to put a national cap on the production and use of coal in China’s next five year plan starting this year”.
“Not only is this a nail in the coffin for king coal, but it sends a clear signal to investors and leaders around the world to immediately speed up the transition to renewables."
This announcement sends another signal that the Chinese government is serious about tackling coal’s impact on worsening air quality in big cities, as well as its impact on water shortages and ecological degradation in vulnerable land-locked regions. In November last year, China announced its intention to peak CO2 emissions by 2030 at the latest and to ramp up clean energy use to around 20% by the same year.