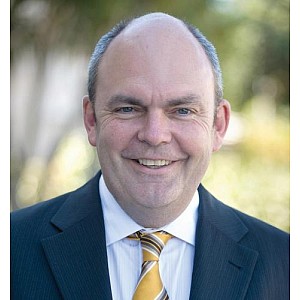 Tertiary Education, Skills and Employment Minister Steven Joyce announced on 2 November 2015 the resumption of a reciprocal research scholarships programme with China that will award up to 40 PhD scholarships over 2016/2017.

The Doctoral Research Scholarships programme was launched alongside the New Zealand/China Free Trade Agreement in 2008. After a scheduled review in 2014, it has been formally relaunched by an exchange of letters between Mr Joyce and China’s Education Minister Yuan Guiren, following Mr Joyce’s recent visit to Beijing.

“Both countries recognise the importance of education exchanges and the longer-term benefits from programmes such as this, which provide our top students with the opportunity to study in the world’s largest and most rapidly-growing country,” says Mr Joyce.

“This programme will further enhance educational initiatives between China and New Zealand. It is deeper people-to-people links like these that will strengthen and broaden New Zealand’s relationship with one of our most important trade and investment partners.”

The programme will award up to 20 scholarships from each country and will cover up to 4 years’ tuition as well as living expenses. It is funded by the Ministry of Foreign Affairs and Trade in New Zealand and the Scholarships Council in China.

Further information on the programme is available on Education New Zealand’s website.