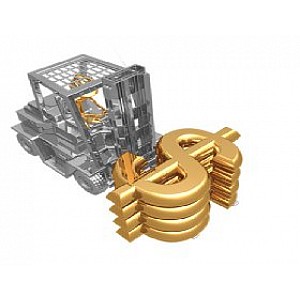 July’s survey findings showed business activity (covering manufacturing and services) in China rising at the join-fastest rate in nine months. This was signalled by the HSBC Composite Output Index posting 51.9, up from 50.6 in June. Overall growth reflected an increase in manufacturing production – the first in five months – and a stronger expansion of service sector output. The latter was highlighted by a rise in the HSBC Business Activity Index from 52.3 to 53.1.

Behind the latest rise in service sector activity was a sustained increase in new order volumes. However, the rate of new business growth remained below-trend. This, coupled with a slower rate of decline in new orders placed at goods producers, meant that overall new business rose marginally in July.

Sub-par new order growth meant that capacity was little tested in China’s service sector, with backlogs of work falling for a sixth month in a row. A marginal rise in work-in-hand (but not yet completed) at goods producers was recorded by July’s manufacturing survey.

Jobs growth in China’s service sector also remained below trend in July, despite picking up from the month before. In contrast, the index measuring trends in manufacturing employment fell to a 40-month low, signalling a moderate rate of job shedding.

The rate of input price inflation in the service sector quickened slightly since the month before, but nevertheless remained lacklustre. Conversely, manufacturers recorded a sharp decline in purchasing costs. As a result, input prices fell for a second successive month.

Chinese service providers remained confident regarding the one-year outlook for activity in July. New product developments and buoyant economic prospects were cited by panellists as having supported positive sentiment in the latest survey period. Around 30% of companies expected business activity to be higher in 12 months’ time, versus only 4% that anticipate a fall. That said, the degree of optimism was weak in the context of historical data, with the relevant index almost ten points lower than the long-run series average.