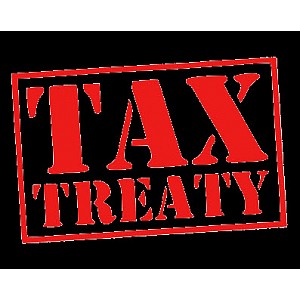 Revenue Minister Judith Collins has welcomed a second round of negotiations between China and New Zealand tax officials aimed at updating the current double tax agreement signed between the two countries in 1986.

“The aim is to agree a new treaty, adopting modern treaty language and concepts, including agreed measures to deal with base erosion and profit shifting,” Ms Collins says.

New Zealand tax officials will meet with Chinese officials in Beijing this month for the second time since 2014, to discuss a new treaty.

Double tax agreements are an important facilitator of trade and investment between countries because they ensure businesses don’t get taxed twice.

They provide greater certainty for both taxpayers and tax administrators about how cross-border investment income will be taxed. They reduce compliance costs and lower tax on some income.

Tax agreements are also used in the global fight against tax evasion, with signatories agreeing to share more tax information under the global standard set by the G20 and OECD.

“In this context, it is vital to ensure our double tax agreement with China is up to date and follows best practices,” Ms Collins says.