Exports to China double those to Australia in January 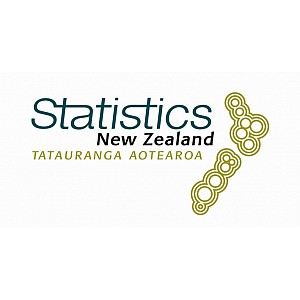 In January 2014, goods exports were worth $4.1 billion, with $1.2 billion going to China and $556 million to Australia, Statistics New Zealand said today.

“A record 30 percent of our total exports headed to China in January 2014,” industry and labour statistics manager Louise Holmes-Oliver said. “These exports were more than double the value of those that went to Australia.”

The value of imported goods rose $129 million (3.5 percent) to $3.8 billion. Capital goods led the rise, up $93 million. This was led by well-sinking and boring machinery, mechanical shovels, and goods transport vehicles.

The trade balance for January 2014 was a surplus of $306 million (7.5 percent of exports). This is the highest-ever trade surplus for any January month.