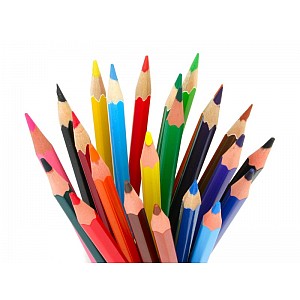 The Government established the $10 million Asian Language Learning in Schools contestable fund last year to increase the provision of Asian languages in schools.

“The first funding round has generated real enthusiasm for Asian languages in classrooms,” says Ms Parata. “22 programmes involving 129 schools will receive a total of $3.3 million over the next three years.”

“Many of the primary and secondary schools are working together to provide a pathway for students to keep developing language proficiency throughout their school life.”

“I’ve been impressed with the innovative ways that schools are sharing teaching skills and resources. Some groups are bringing students together over the internet, using virtual classrooms to overcome geographical barriers.”

“There are cognitive and cultural benefits to learning a second language and Asian Language Learning in Schools is just one of several government initiatives that will encourage a multi-lingual New Zealand,” says Ms Parata.

“The programmes that won funding will begin next year. Eligibility for the second round of funding is being extended to include all Asian languages.”

Applications for the second round have opened and schools have until 25 September 2015 to register their interest.

Applications for the second funding round can be made here.