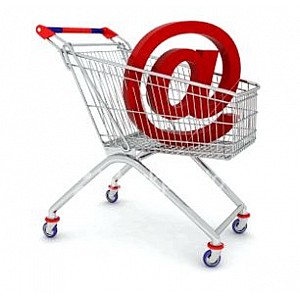 The overlapping of China’s ‘growth revolution’, the internet revolution and the rapid rise in China’s mobile network have combined to create a perfect storm of able and active Chinese shoppers according to a new research report by PwC.

As of December 2013 the country had more than 618 million internet users, about 81% of whom are connecting via mobile. That’s 81 mobile cellular subscribers per hundred people, as of 2012 by far and away the largest number of cellular subscriptions in the world....

Highlights
• Chinese shoppers were once again the internet’s most avid shoppers – shopping more often and on more devices than any other respondents.
• Consumers are making less distinction between manufacturers and retailers, and a strong brand can make for a very loyal customer.
• Good deals were a driver for attracting shoppers to a brand’s social media site, but an interest in new product offerings was equally compelling.