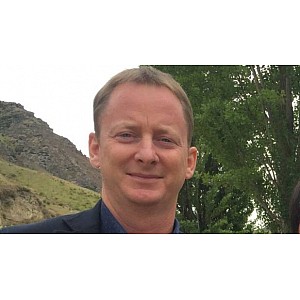 Chinese consumers searching for non-compliant products and false advertising claims to make money are a worry for New Zealand businesses exporting there.

Consumers seeking settlements with companies whose products they found to breach Chinese consumer laws were a "long standing issue" in China, he said.

The vigilantes either reported breaches to local authorities or threatened to in return for a hush payment from companies. They were not employed by Chinese authorities.

"They chase the money and the compensation. It's financial gain."

China is New Zealand's most lucrative trading partner. Exports to China were marginally less than $12 billion in 2017, an increase of 27 per cent over the previous year.

Paling said companies selling imported fast-moving consumer goods (FMCG) such as cereal, manuka honey and beverages were most vulnerable to such shoppers.

Professional shoppers searched for breaches in the fine-print copy on the back of packaging or on websites, Andrews said.

"I am talking really small advertising breaches. Even if you get through Customs, you are still not safe."

Professional shoppers were unique to China, he said.

"This is something else that you do not grapple with in other markets."

Paling said China's government had cracked down on shoppers "gouging" off its tight import regulatory system.

"The government is sort of swinging their pendulum back to the middle to say, 'come on, common sense has to prevail'.

"I would like to think the lifespan of the professional shopper is starting to shorten. There will be instances of misrepresentation or whatnot, but you shouldn't be able to exploit this to a meticulous degree."

This article was first published by Stuff.