If 2016 was a busy year for the NZCTA, 2016 is shaping up to be even busier. The Awards will be with us on May 31.
A summary of events and delegations that we were involved in is below:

Trading between China and New Zealand in the Canterbury region

Consul General of The Peoples Republic of China in Christchurch Mr Jin Zhijian presentation and networking.


The NZCTA in association with the HKNZBA are holding a joint regular monthly informal Yum Cha & networking event.

The goal is to provide a consistent touch-point for members to rely on to maintain contact with fellow members, and an opportunity to gain new introductions. NZCTA has had a long standing MOU with the Chinese Council for Promotion of International Trade (CCPIT). In 2014, NZCTA and CCPIT (also referred to as CCOIC – Chinese Chamber of International Commerce) re-affirmed this arrangement by signing a further agreement establishing the “New Zealand – China Business Assembly”. 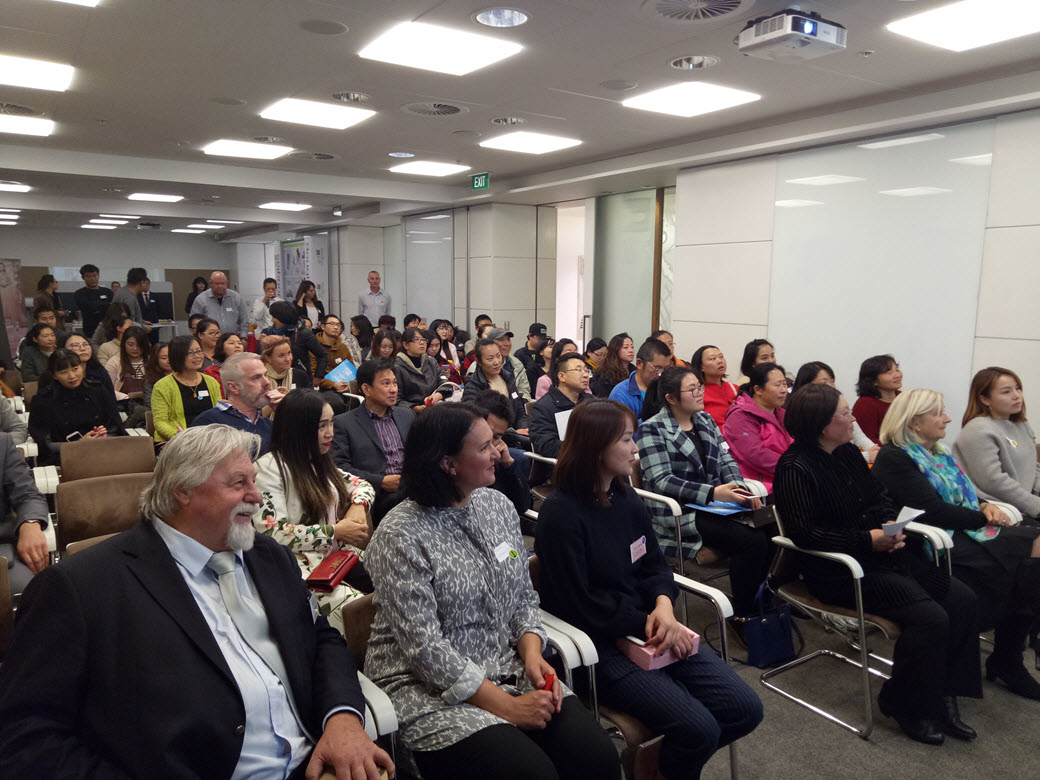 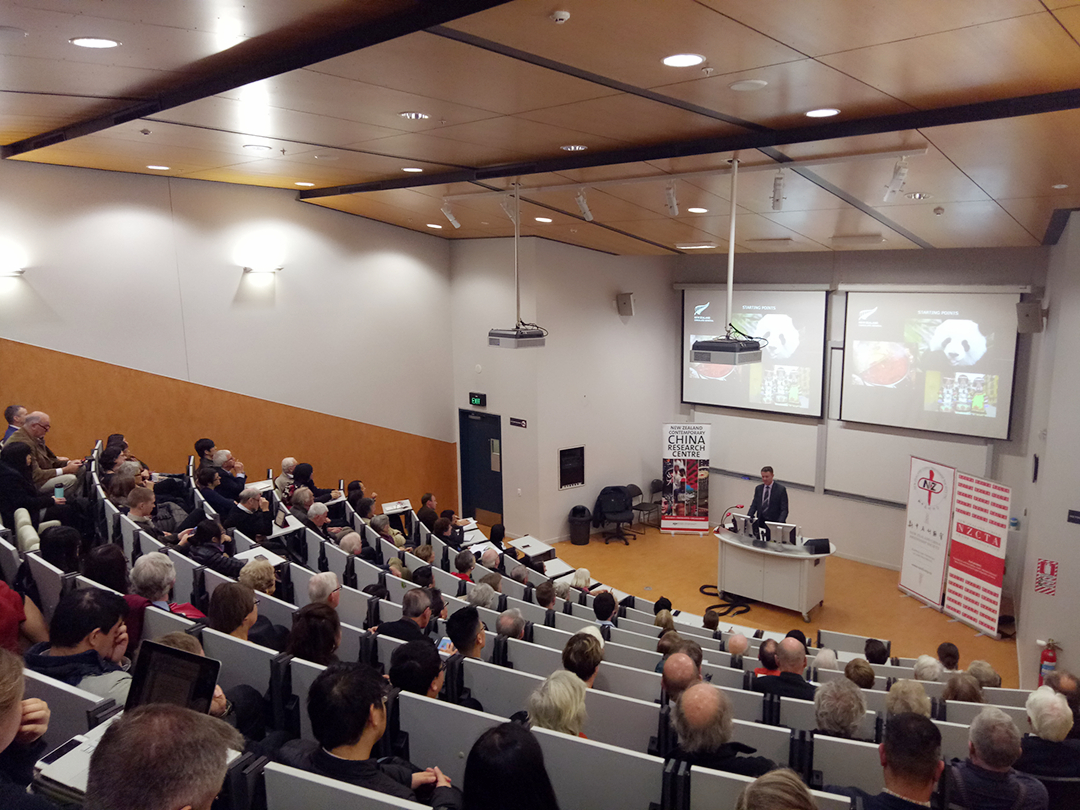 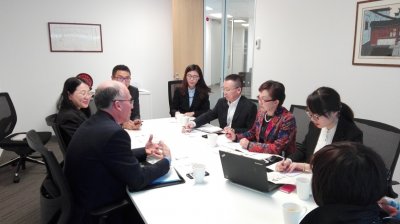