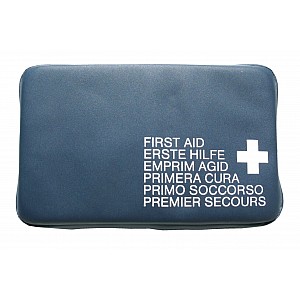 The past few months have been a particularly active period for food safety issues in China. The fact that something is wrong with the food that we are eating in China adds a panicky element to these food scandals that have cropped up with worrying frequency in recent months. The fact that there is deliberate malfeasance involved, moreover, adds an element of anger and general mistrust.

Tainted food is of course nothing new in China. We all remember the dramatic case of tainted milk in 2008, when six babies died and 300,000 people fell ill. What made this case so frightening, however, was the deliberate malfeasance involved: tainted milk for bigger profits. Since this time, the authorities have attempted to address the issue of tainted food, yet on recent results the outcome has not been overly successful.

Since February the following were some of the leading food safety issues in China: