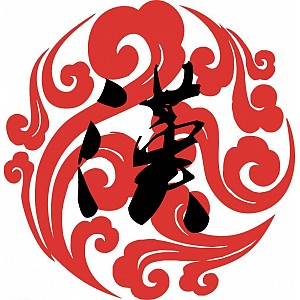 The Government will invest $10 million over five years to increase the provision of Asian languages in schools, Education Minister Hekia Parata announced on 27 August.

“In addition to supporting our official languages – English, te reo Māori and sign language - and Pasifika languages, we need to provide young New Zealanders with opportunities to learn the languages of countries that we have strong trade relationships with,” Ms Parata says.

“Our next generation need to be able to work in different cultural environments and communicate in different languages as our international and trading links grow – particularly with Asian countries.

“Since 2008, our trade with China has quadrupled and it is now our second largest export market. As a result of this strengthening relationship, National has decided to prioritise Mandarin as the primary focus of this new funding.”

At high school level, Japanese is currently taught at around 160 schools, Mandarin at fewer than 40 schools and Korean at two schools.

“We would like to see all schools offering a second language, but we are also aware of the challenges of having only a small teaching resource,” Ms Parata says.

“A priority of the fund will be to invest in programmes where primary and secondary schools work together so that kids can continue to learn languages throughout their school life. This might include sharing teachers and resources, or even sharing classes online.

“Our long term goal is that all New Zealand students will develop reasonable proficiency in a second language.  Not only are there cognitive benefits, but it also helps develop cultural awareness and enables New Zealanders to communicate around the world.”

“This is one of several initiatives the Government is supporting to encourage a more multi-lingual New Zealand.”