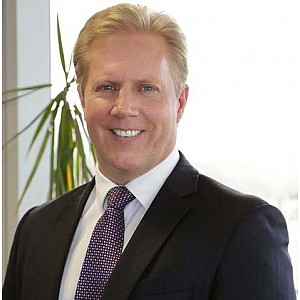 New Zealand will host the 13th round of the Regional Comprehensive Economic Partnership (RCEP), a China-led trade initiative for most Asian countries, including India.

Trade Minister Todd McClay says the talks will be held in Auckland from June 12-18.

“RCEP aims to broaden and deepen existing free trade agreements between Asean and six other countries, including New Zealand,” he says.

Apart from China and India, these are the 10 nations in Asean, plus Japan, Korea and Australia.

“It is important for New Zealand to play its part in these negotiations, which offer us significant opportunities to increase our trade and economic links with the dynamic Asia region.”

Once completed, RCEP will be the largest trading bloc in the world in terms of population. The countries participating have a total population of over three billion.

They also account for 27% of global trade and have a combined GDP of $US23 trillion. Critically for New Zealand, the 15 other countries cover 55% of goods export markets (in 2015) and six of the top 10 trading partners.

“It would not be in New Zealand’s interests to stand aside from a negotiation that covers at least 55% of our merchandise exports,” says McClay says.

“New Zealand’s participation in RCEP complements New Zealand’s existing free trade agreements in Asia, and will help New Zealand build new FTA relationships, notably with India. It will help to make the region’s ‘noodle bowl’ of rules operate better together, reducing the costs for New Zealand’s businesses to operate in the region.

“Together with other agreements like TPP, RCEP underlines the government’s commitment to ensuring New Zealand actively participates in the development of the trade and economic architecture of the Asia Pacific."

This article was first published in NBR.