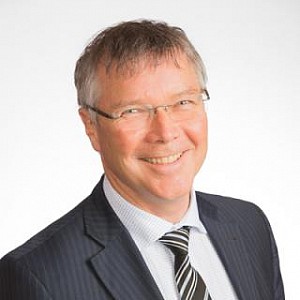 Minister for Trade and Export Growth David Parker headed to Shanghai on 4 November for the China International Import Expo and meetings focused on reforming the WTO.

“China is one of New Zealand’s most important relationships. I am keen to see what opportunities the Expo may offer our exporters seeking to expand their presence in China,” David Parker said.

His visit comes on the heels of the successful conclusion of negotiations to upgrade New Zealand’s free trade deal with China.

A China-hosted “mini-Ministerial” on 5 November discussed how to achieve necessary reform at the WTO. It will also take stock of preparations for the 12th WTO Ministerial Conference in Nur Sultan, Kazakhstan, in June 2020.

“The WTO is approaching some critical ‘crunch’ points in December 2019, including on the WTO’s highly valued dispute settlement mechanism, which is under threat unless new members are appointed soon.

“Negotiations to eliminate and prohibit fisheries subsidies including those that contribute to over-fishing and over-capacity, are also on the table. Both are important for New Zealand and other WTO members, but there is much work to be done between now and December,” David Parker said.

New Zealand is amongst those Members looking to improve the functioning and operation of the WTO more broadly, and is actively supporting efforts to reform the WTO.

“We should not forget that the multilateral trading system and rules-based order has provided certainty to businesses and underpinned a remarkable period of global growth and job creation,” David Parker said.

In Shanghai he also held a range of bilateral meetings with ministerial counterparts on the WTO and the broader international trade agenda.