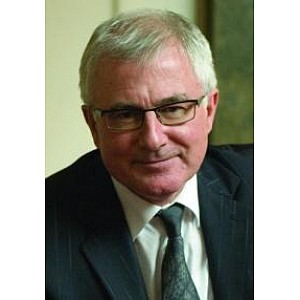 “Meeting with Minister Gao will be an opportunity to engage following the agreement that was reached between the Prime Minister and President Xi to look at upgrading the NZ-China FTA,” Mr Groser says.

“The FTA continues to serve us well, with strong bilateral trade flows. The meeting will be the first preliminary discussion to discuss areas where potential improvements can be made.”

Since the FTA came into force in 2008, two-way trade has doubled and New Zealand exports to China have more than quadrupled. The FTA provides our two countries with the institutional structure and enhanced official relationships to support the broader development of the economic relationship.