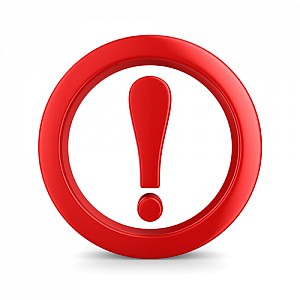 In December 2013, the Standing Committee of the National People's Congress of the People’s Republic of China (PRC) amended the Company Law to relax set-up requirements and simplify the company registration process in China. The new PRC Company Law came into force at a national level as of 1 March 2014.

For companies incorporated in China prior to 1 March 2014, you will need to update your current business licences to the new format at the State Administration of Industry and Commerce (SAIC) by 28 Feb 2015.

The most obvious change to the new version of the business license issued on or after 1 March 2014 is that it is now in “portrait” orientation, rather than landscape, and also contains an embedded Quick Response (QR) code that is linked to the company listing in the National Enterprise Credit Registry.

This is because the amended Company Law has reformed the paid-up registered capital system by abolishing the:
•    Requirement for companies to file details of both their registered capital and paid-in capital, together with an accountant’s report verifying payment of the capital, with the State Administration for Industry and Commerce (SAIC) or its relevant branch;
•    Minimum capital thresholds (previously RMB30,000 for a limited liability company, RMB100,000 for a one-member limited liability company and RMB5,000,000 for a company limited by shares);
•    Requirements in respect of the cash ratio and timeframe of capital contributions.

Companies are therefore now only required to set out the number of shares or equity to be subscribed by every shareholder in the Articles of Association and shareholders are permitted to choose how and when to schedule their capital contribution to the company.

The new licences will be issued to any company founded on or after 1 March 2014, or which has renewed its business license since that time. All companies are required to switch over to a new license before 28 February 2015. During the transition period, both old and new licences will be in circulation.

This article was first published in China Focus: September 2014 by JLJ Group.
http://www.jljgroup.com/