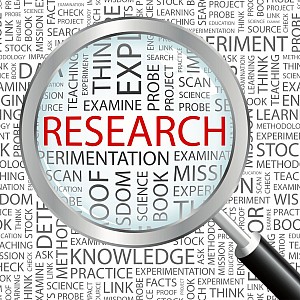 Sixty delegates have travelled to Wellington for the meeting, which is held every three years and is hosted alternately by New Zealand and China.

“China is an important and growing science and innovation partner for New Zealand,” Mr Joyce says.

Each New Zealand team will receive government funding of $300,000 over three years, with the Chinese Ministry of Science and Technology providing equivalent funding for its researchers.

The new projects will focus on:

•    Improving water use efficiency and quality, while reducing the water footprint of dairy farm systems in China and New Zealand. This project will be led by AgResearch and the Chinese Academy of Sciences.

•    Integrating tracing technologies for dairy products to give consumers and international markets confidence in the safety of dairy foods. This project will be led by University of Otago, the Chinese Academy of Agricultural Sciences, and the Institute of Quality Standards & Testing Technology for Agro-Products (China).

•    Investigating nutrient cycling and grassland legumes in alpine grasslands on the Tibetan Plateau and in New Zealand high country, to improve the economic sustainability of farms. This project will be led by Lincoln University and Qinghai University.

“These projects join four others that began in 2014 and contribute to a five-year programme supporting collaborative projects agreed by NZ and China,” Mr Joyce says.

“They will bring together top international researchers with the potential to drive economic growth through the development of new technologies and strengthened links to expanding markets. They will also help to shape our increasingly innovation-led economy.”